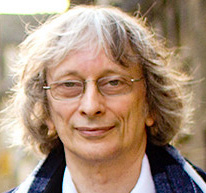 David Deutsch is a Visiting Professor of physics at the Centre for Quantum Computation, the Clarendon Laboratory, Oxford University and an Honorary Fellow of Wolfson College, Oxford. He works on fundamental issues in physics, particularly the quantum theory of computing and information, and constructor theory. David is the autor of The Fabric of Reality and The Beginning of Infinity aimed at the general reader as well as numerous works in physics, philosophy, and computation.

David Deutsch's work has influenced the design of: 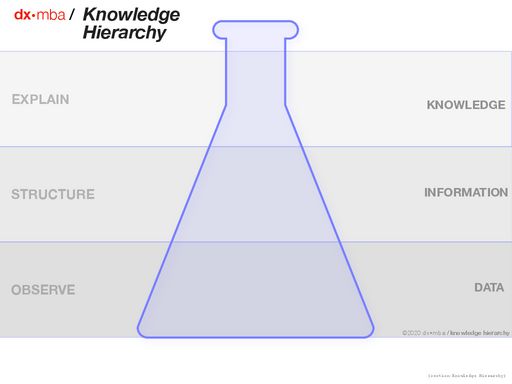