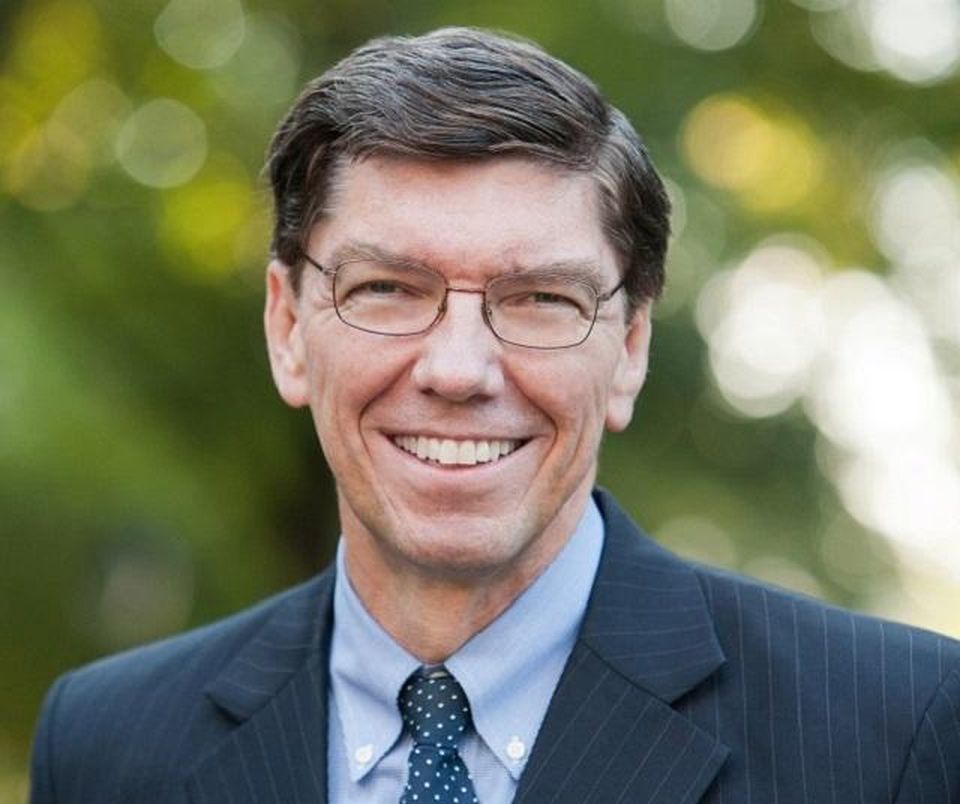 Clayton Christensen was an American academic and business consultant who developed the theory of “disruptive innovation”, first introduced in his 1997 book The Innovator’s Dilemma, which has been called the most influential business idea of the early 21st century, and which led The Economist to term him “the most influential management thinker of his time.” He served as the Kim B. Clark Professor of Business Administration at the Harvard Business School (HBS).

Clayton Christensen's work has influenced the design of: 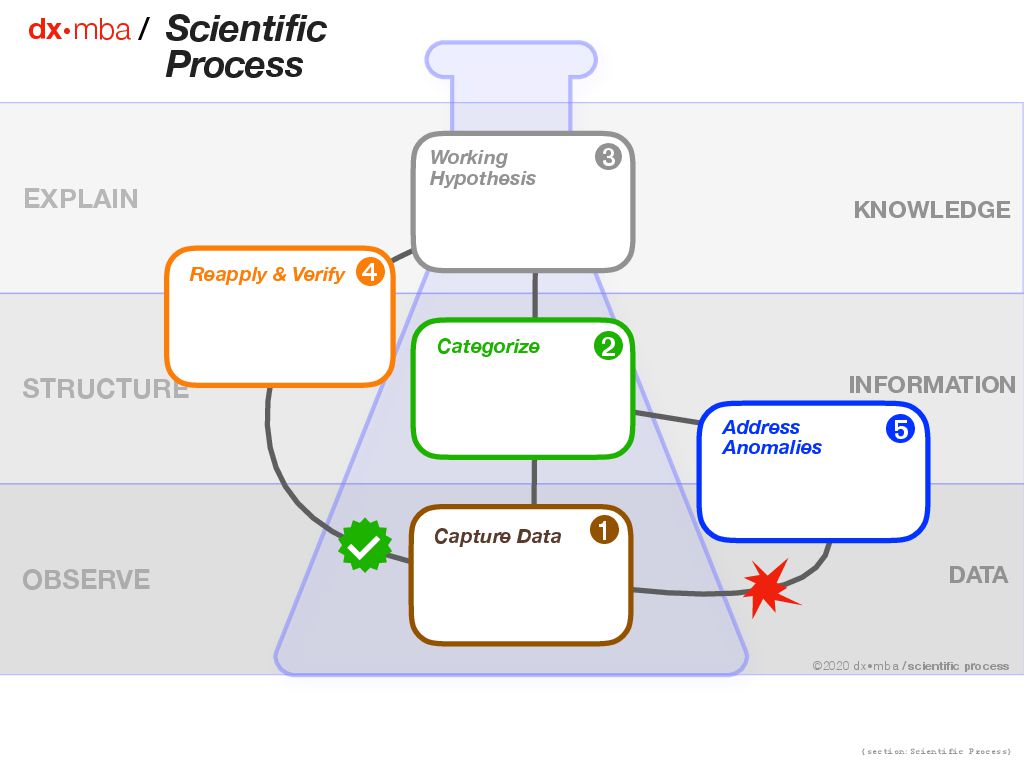 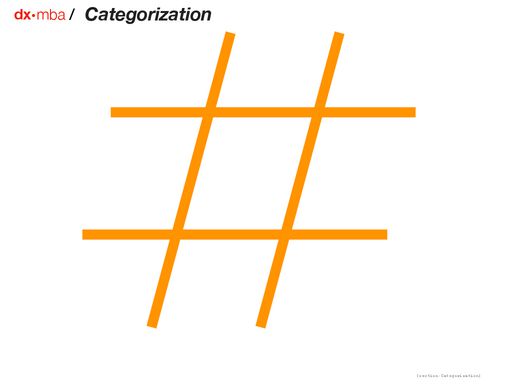 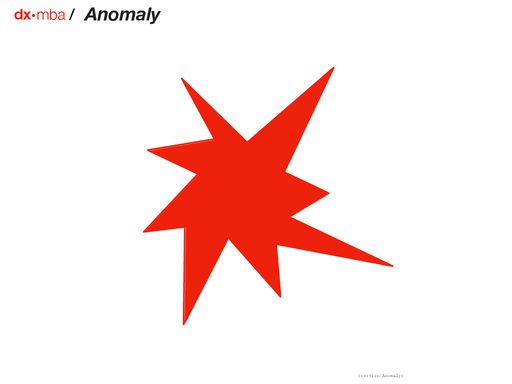 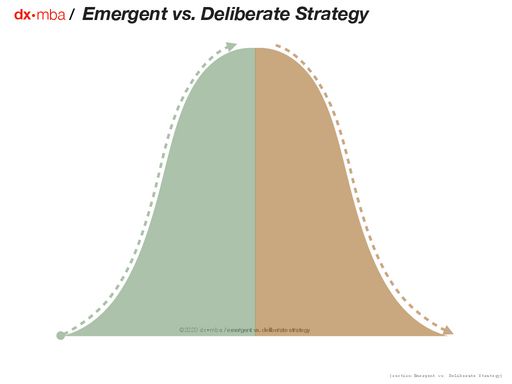 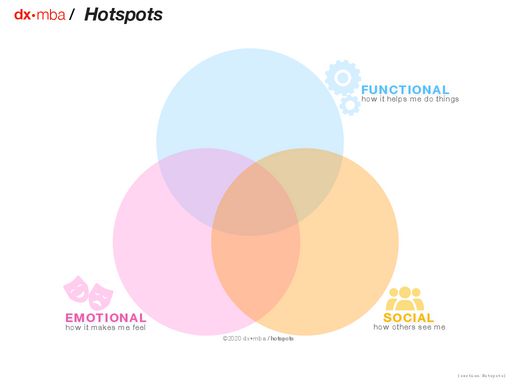 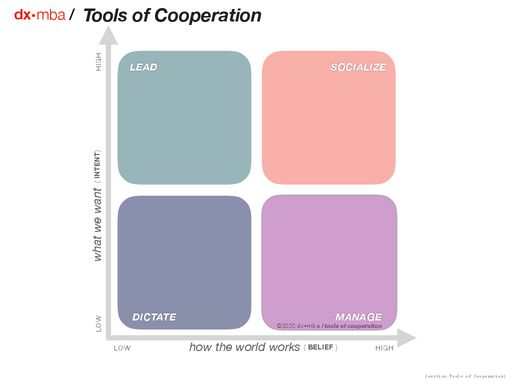 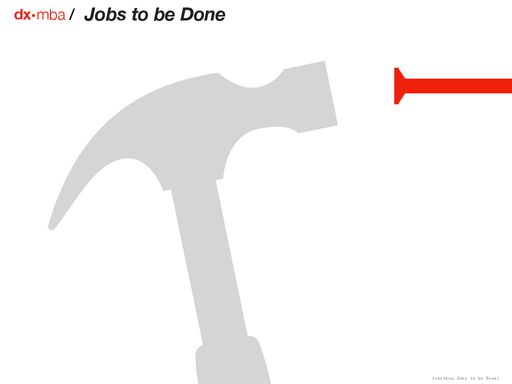 Jobs to be Done 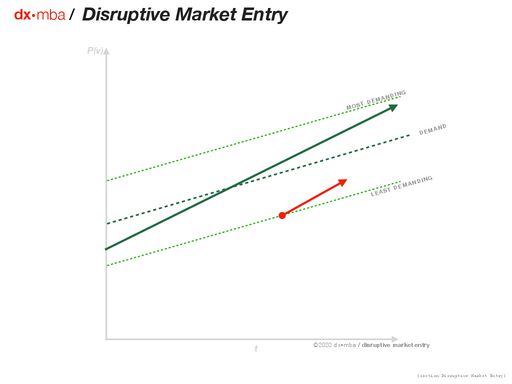 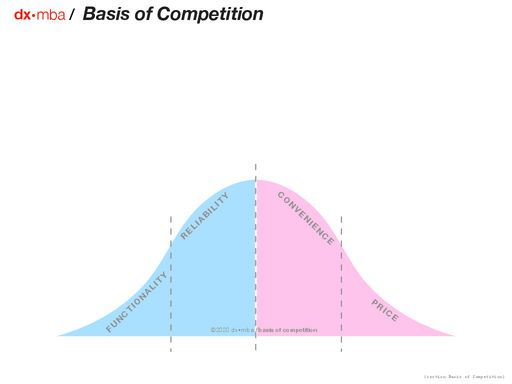 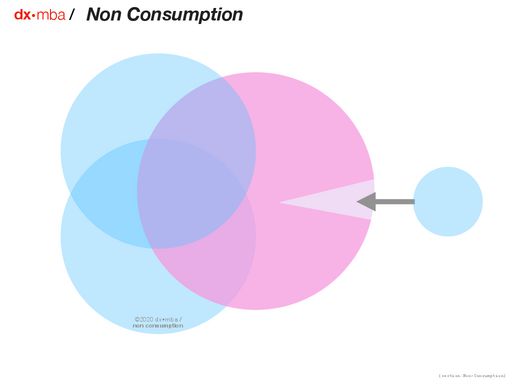